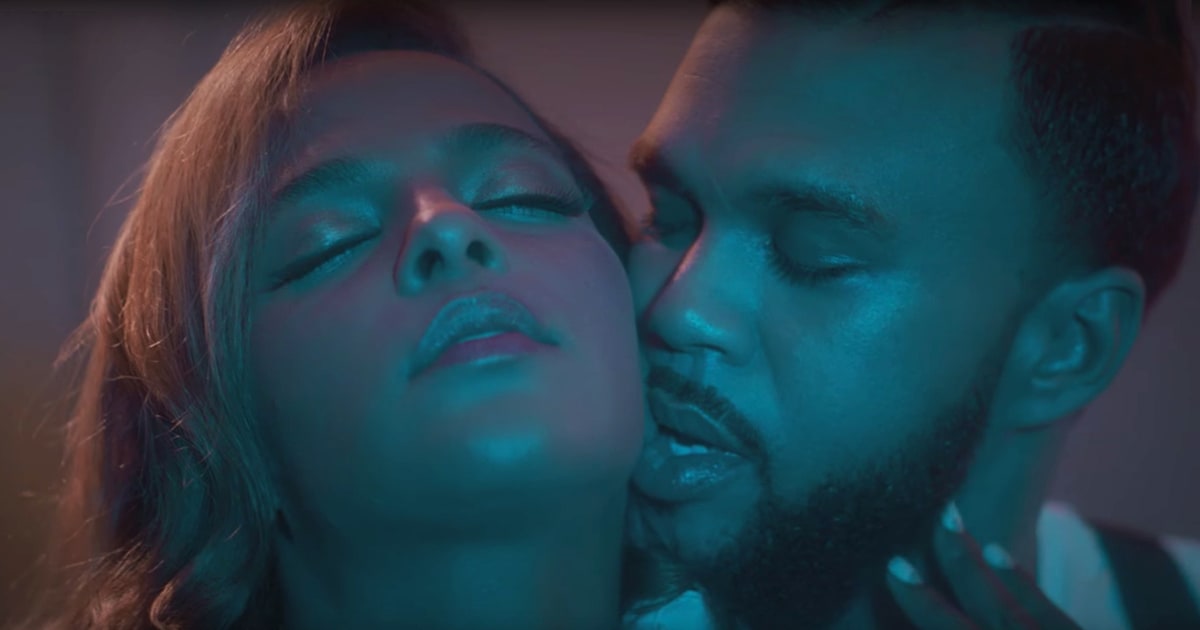 While watching HBO’s Ballers one Sunday night, I noticed a song playing in the background.  I don’t normally pay close attention to the soundtrack while I’m engrossed in a show, but this one struck me.  It was different.

The song is different than anything I have heard.  It’s mellow and soothing while also making you want to get up and dance.  It’s slow and melodic throughout, but constantly evolves from beginning to end.

Jidenna channels melodies influenced by his musical heroes Harry Belafonte and Frank Sinatra.  He blends this style of singing with an instrumental that fuses trap music with West African Highlife (Jidenna’s father was born in Nigeria).

This kind of originality and creativity is something that we rarely see in popular music these days.  The love and longing theme of this song is a far cry from Jidenna’s other records.

His most famous track up to this point, “Classic Man”, is a well-known hit that spent over 16 weeks on the Billboard Hot 100.  While it is catchy, it is not nearly as deep and musically complex as “Bambi”.  He is categorized as a rapper, but “Bambi” proves his versatility as an artist.

So, why is it not a hit record?  With all of the recycled nonsense clogging up the radio, wouldn’t a new, innovative track be breath of fresh air for listeners?  One would think.

The song can also be viewed through a different lens; a new take on trap music.  The beat itself is like something we hear every day in modern hip-hop, obviously in a different way.  “Bambi” has all the makings of the next #1 chart-topping hit, but is not there yet.

Perhaps someday it will get the recognition it deserves.