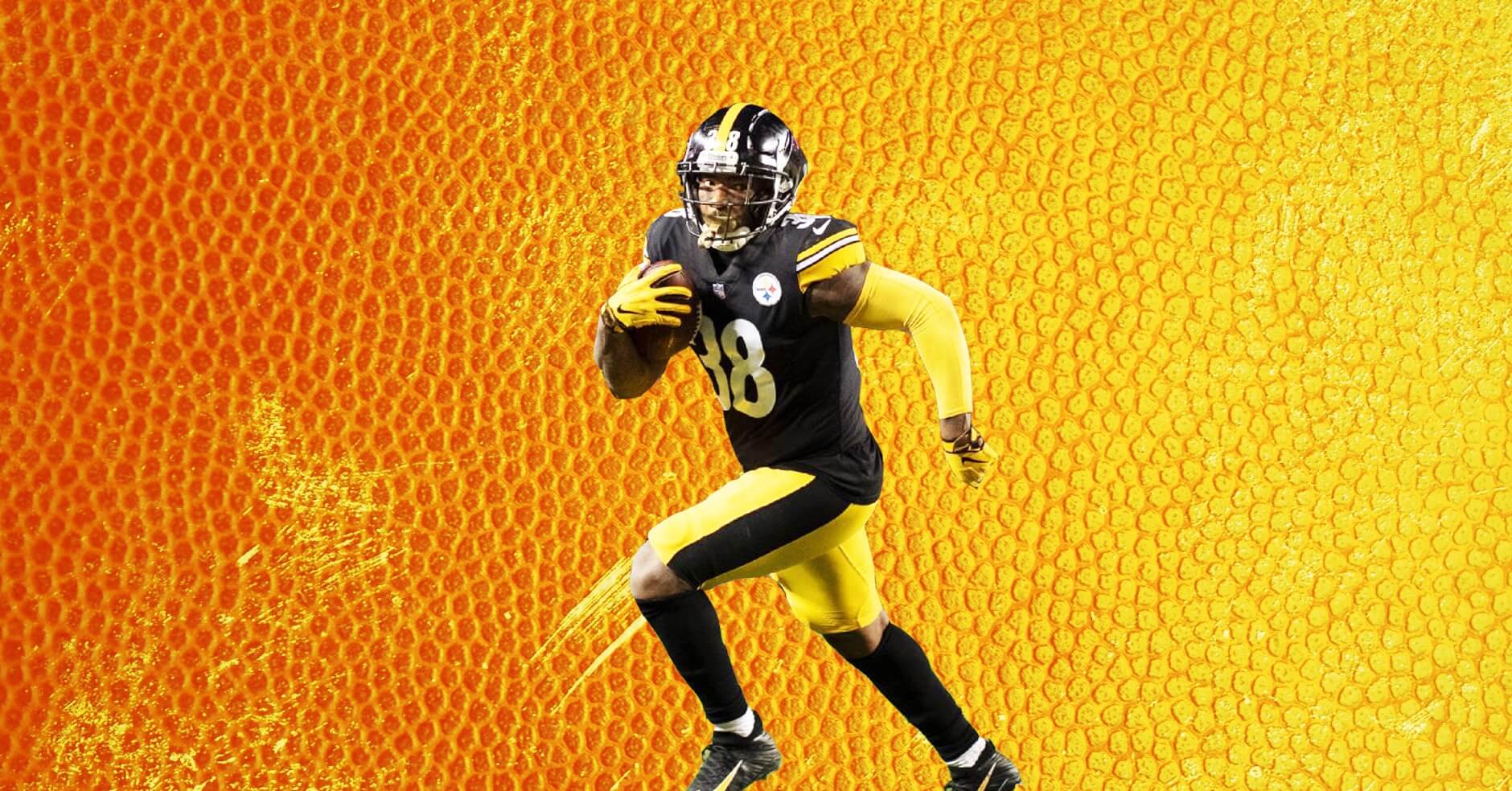 Week 14 of the NFL season is here. Fantasy football playoffs have officially begun. Congratulations if you made the playoffs in your respective leagues!

For those who didn’t, here’s a second chance.

Simply create a winning lineup on DraftKings with help from myself and our fantasy insiders on the Sneaky Plays podcast!

Here are our Week 14 Sneaky Plays to help you do it.

The rookie QB has been electric as a starter, leading the Ravens to three straight victories.

This week, Jackson and the Ravens head to Arrowhead Stadium to take on the Chiefs. Jackson is not an elite passer, but he is an elite runner — and the Chiefs aren’t exactly stingy against the run.

He may not be able to sling the pigskin all over the yard, but look for Lamar Jackson to run on this Kansas City defense and rack up those fantasy points.

Kamara and the Saints are heading to Tampa Bay this weekend following a tough loss to the Dallas Cowboys last Thursday night.

Look for the Saints to get back to their roots this week by pounding the rock and using Kamara in the screen game. The Bucs rank 30th against enemy RB’s on the season and Kamara torched them back in Week 1, posting 46.1 fantasy points.

Don’t be shocked if the second-year back puts up big numbers this week too.

With James Conner sidelined this week, rookie RB Jaylen Samuels gets the nod this Sunday against the Oakland Raiders.

The Pittsburgh Steelers offensive line is incredible — and if their starting RB is priced at only $3,700, sign me up. The Raiders are ranked 31st in rushing yards allowed per game and the Steelers are going to need to establish the run early and often in this contest.

Look for Samuels to get plenty of work and reach double-digit fantasy points.

Adam Humphries is on a roll as of late, posting 15-plus fantasy points in each of his last three games.

This week, Humphries and the Bucs host the New Orleans Saints, a defense that is extremely generous to opposing WR’s.

Tampa Bay is calling for rain this week. If that’s the case, Jameis Winston will look to confide in his sure-handed slot receiver. Look for Humphries to rack up a bunch of targets.

10 receptions for 169 yards and 1 touchdown on 12 targets. Those were DeAndre Hopkins’ numbers in his Week 4 matchup against the Colts.

I would not be surprised if he posts similar numbers again in what is destined to be a shootout this Sunday.

In my opinion, Hopkins is the best WR in football and I am slotting him into my lineup this week without any hesitation.

While I don’t think he’ll match 19 targets, I do believe he’ll stay busy against a lackluster Cincinnati defense that ranks 30th against WR’s and last in points allowed per game.

McDonald’s production has been limited over his last two games, but that doesn’t scare me this week as he goes up against the Oakland Raiders.

The veteran TE is averaging 5.6 targets per game over the last 5 weeks and has found the end zone twice in that span.

The matchup this week is enticing — the Raiders rank 31st against opposing TE’s and with James Conner sidelined, Big Ben is going to confide in his TE in the red zone.

Look for McDonald to post a solid stat line.

Lindsay has posted double-digit fantasy points in all but one game this year and that came back in Week 3 at Baltimore against a stout run defense. This week, Lindsay and the Broncos head to San Francisco to take on the 49ers.

With teammate Emmanuel Sanders tearing his Achilles in practice this week, Lindsay should be in line for a bulk of the receiving work along with his carries. The 49ers defense ranks 19th against enemy RBs, so I am not intimidated whatsoever.

As long as DraftKings keeps pricing Phillip Lindsay low, I am going to continue slotting him into my lineup.

The Washington Redskins may not look like the best defense on paper this week, but that’s not why they’re in my lineup.

The Redskins are hosting the New York Giants on Sunday. Do the Giants have the ability to score? Absolutely. But they still have turnover-prone and immobile Eli Manning at QB

Look for the Washington defense to rack up a few sacks and simply pass their value, but don’t expect it to be pretty.