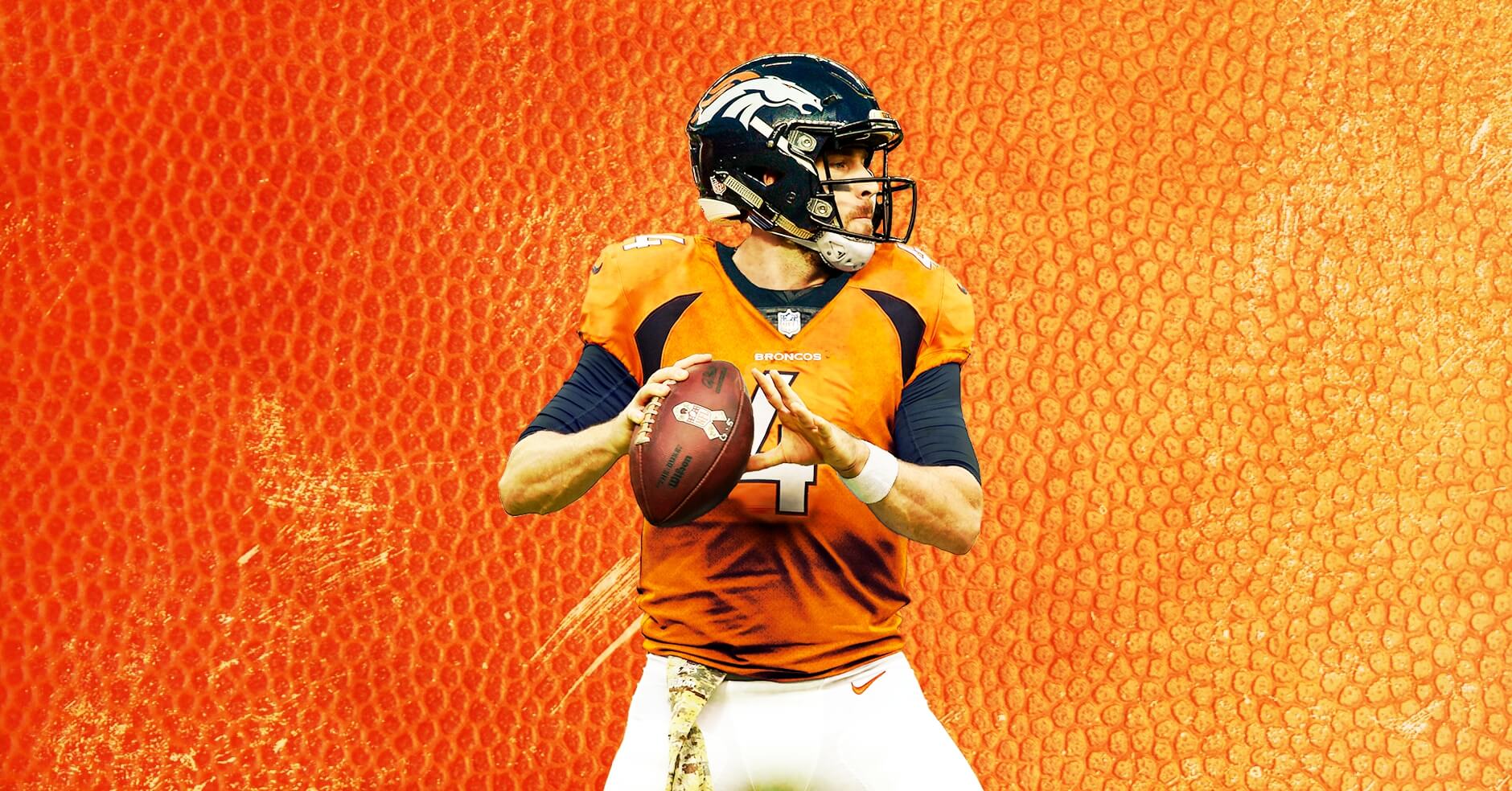 Week 13 of the NFL Season is here. Fantasy football regular seasons are coming to a close. Bye weeks are over. The Saints win streak has been snapped by the Cowboys.

Football is getting real. But don’t let it distract you from setting a winning lineup on DraftKings.

Avoid the stresses of not making the playoffs in your season-long fantasy league and create a winning lineup on DraftKings with help from myself and our fantasy insiders on the Sneaky Plays podcast!

Case Keenum is my under-the-radar player of the week.

I know Keenum has not been having a great season, but his team is starting to get hot and knocked off the Chargers and Steelers in back-to-back weeks.

This week, Case Keenum and the Broncos head into Cincinnati to play a reeling Bengals team.

Priced at $5,200 and going up against a defense that is 31st in passing yards allowed per game and 32nd in points allowed per game, Keenum should surpass his value and post 15+ fantasy points.

Let it snow, let it snow. The forecast in Green Bay is showing that Sunday could be a winter wonderland. If that’s the case, Aaron Jones could have a big game.

But even if the skies are clear, it’ll be cold — and Arizona is a warm-weather team.

Either way, the Arizona defense ranks 30th in rushing yards allowed per game. Aaron Jones has solidified himself as the bell-cow back for the Green Bay Packers and has found the endzone five times in the last five games.

Jones should see a plethora of both carries and targets and should have no issues taking advantage of his touches.

Christian McCaffrey has literally been unstoppable this year. The guy can just do it all. He is putting up big numbers both on the ground and in the air. Last week against Seattle, the sophomore RB put up 52.7 fantasy points!

I can’t see McCaffrey putting up 50+ points again, but I can see him shredding the Tampa Bay defense in a variety of ways. The Bucs rank 30th against opposing RB’s and are vulnerable to letting up the big play.

Don’t leave McCaffrey out of your lineup. You will regret it.

Humphries has been sneaky good as of late, averaging 14.6 fantasy points per game since week 6.

This week, Humphries goes up against the Panthers, a team that allowed him to post a stat line of 8 receptions, 82 yards and 2 touchdowns in week 9.

Those numbers might be hard to match, but it shows that the Carolina defense is weak in the secondary.

Robert Woods and the Rams are coming off a bye and heading to Detroit this Sunday. It might be cold in Detroit outside of the stadium, but the stadium itself is enclosed and layered in turf.

A high-powered offense like the Rams should put up some serious numbers this week and Woods will have something to do with it. On the season, he is averaging 8 targets a game with his lowest target total being 5 on two separate occasions.

With Cooper Kupp out for the season, Woods is an important asset in this passing game and should shred the Detroit defense this week.

Lockett’s price tag was raised $600 this week, but I don’t see this as an issue. The Seattle receiver has averaged 18.7 fantasy points over the last three weeks and has taken over the WR1 role for the Seahawks.

This week, the Hawks host the 49ers who just got their doors blown off by the Tampa Bay Buccaneers in their previous game.

Look for Lockett to continue his solid play and provide a safe floor in your lineup.

The Tampa Bay TE did his job for us last week. He saw 4 targets from Jameis Winston and capitalized on them by finding the end zone — good enough for 11.6 fantasy points. I like him again this Sunday.

This week, Brate and the Bucs host the Carolina Panthers, a team that ranks 32nd against opposing TE’s. Priced at $3,700, Brate should find success and post a similar or better stat line than last week.

Lindsay has posted double-digit fantasy points in all, but one game this year and that came back in Week 3 at Baltimore against a stout run defense. The rookie RB has been dynamic in the last two games — averaging 7.5 yards per carry and finding the end zone three times.

Priced at $5,400, look for Lindsay to surpass his value without an issue.

The Chicago Bears defense has been on a tear recently — averaging 17 fantasy points over their last four contests. On the season, the Bears have recorded 20 interceptions, 9 fumble recoveries and 34 sacks.

Going up against the New York Giants, a team with a below-average offensive line and an immobile quarterback, Khalil Mack and the Chicago front seven should be able to do some serious damage and cause multiple turnovers.

Look for the Bears defense to post double-digit fantasy points for the fifth straight week.