Week 12 of the NFL Season is here. Thanksgiving is behind us, but great football lies ahead. This week should be fun.

Avoid the stresses of not making the playoffs in your fantasy league and create a winning lineup on DraftKings with help from myself and our fantasy insiders on the Sneaky Plays podcast!

Here are some Sneaky Plays to help you do it. 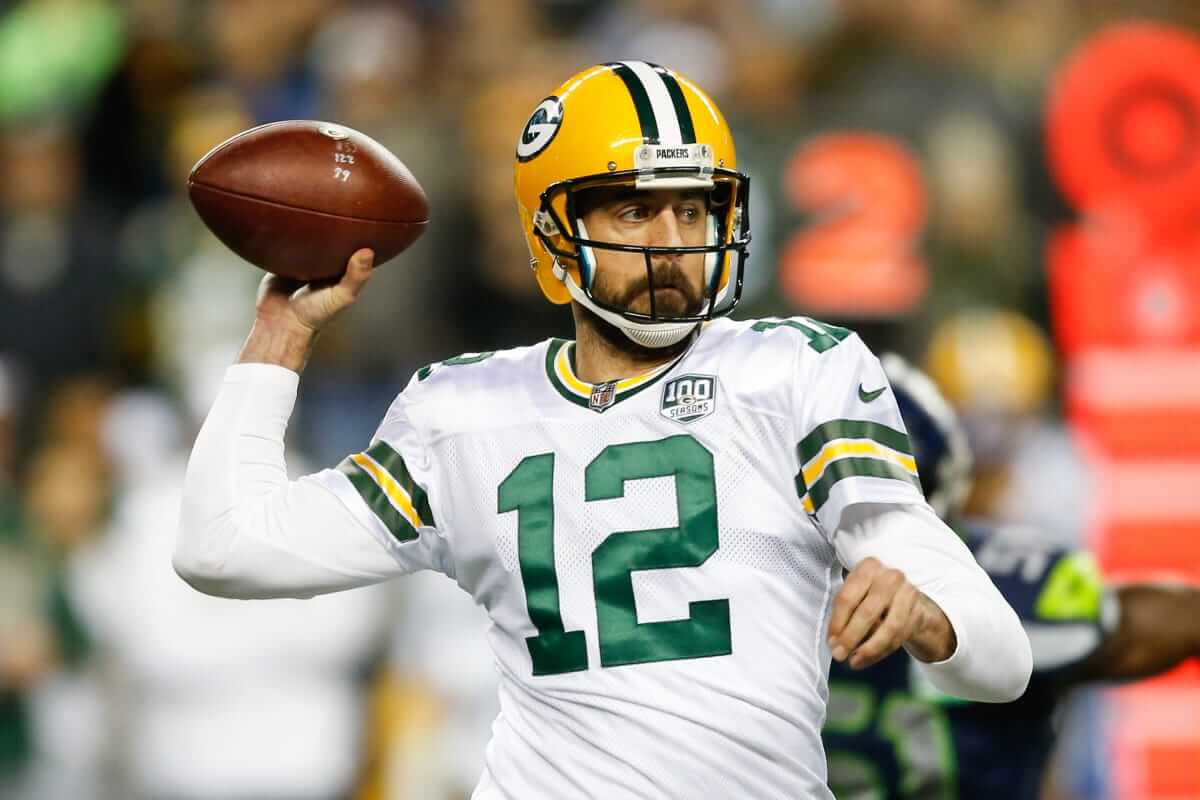 Aaron Rodgers is a bad man. The veteran QB has put up stellar performances even though he is lacking weapons.

This week, Rodgers and company travel to Minnesota to take on the Vikings on Sunday Night Football. Rodgers has thrown only one interception on the year — a major positive for fantasy football.

The Packers need to run the table to make the playoffs and I have a feeling that Rodgers is going to be firing on all cylinders on Sunday night. 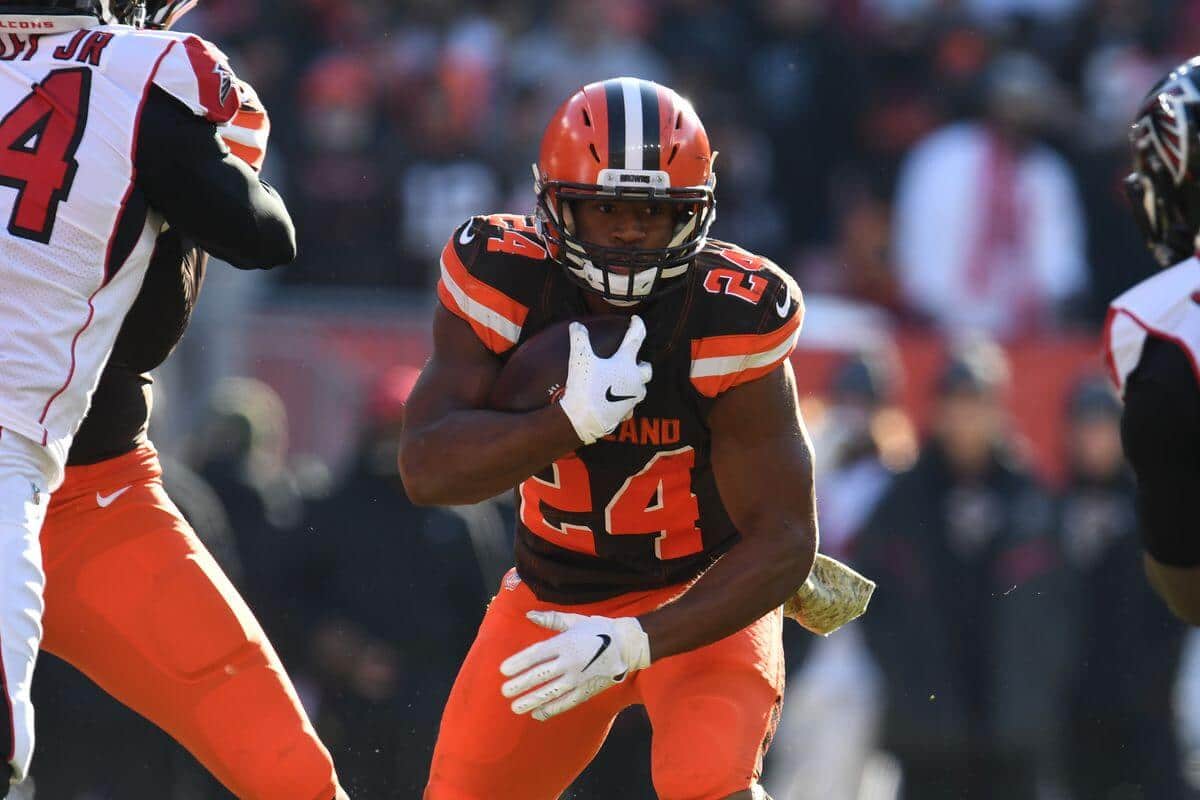 Nick Chubb and the Browns face off against their divisional foe in the Cincinnati Bengals this week.

The rookie RB is putting in work this year — averaging 6.1 yards per carry. Chubb should be able to pad his stats even more this week against a Bengals defense ranking dead last in rushing yards allowed per game.

Look for Chubb to rack up serious yardage on Sunday. 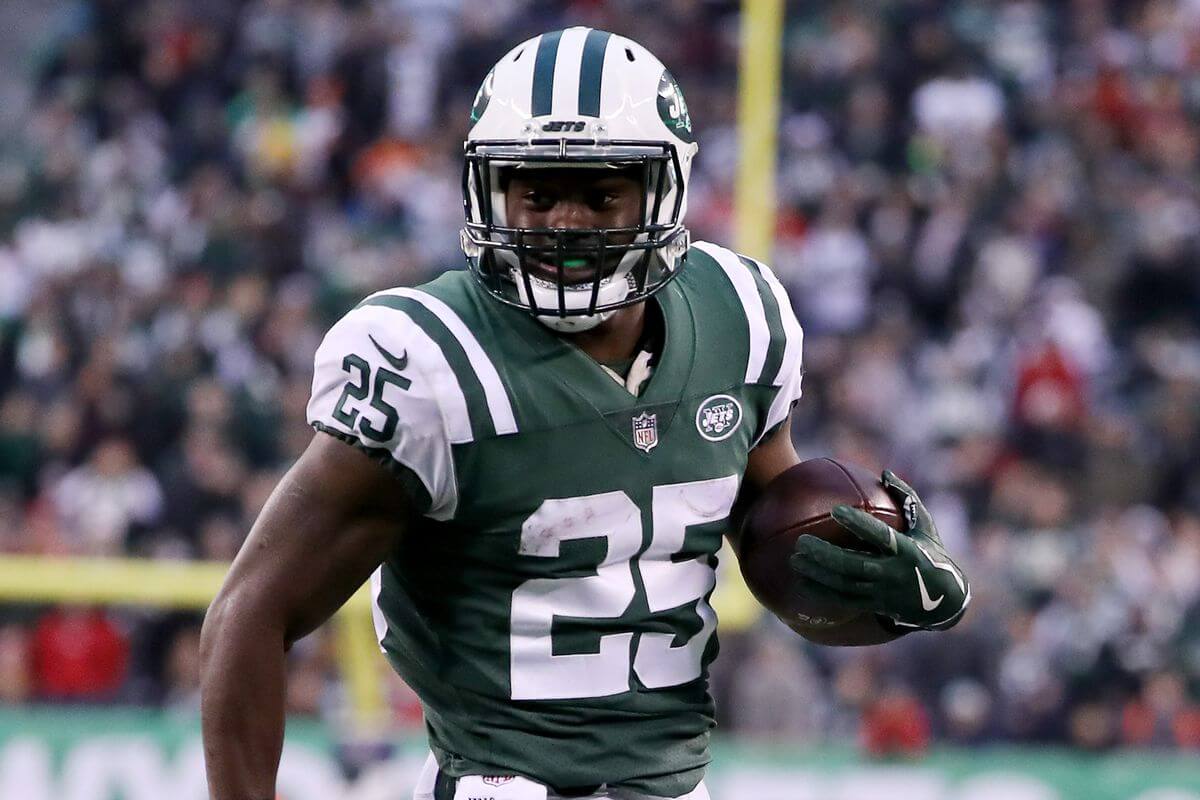 McGuire has looked good in the two games he’s played this year — averaging 4.6 yards per carry and 5.5 targets per game.

The Jets offense has been struggling this season due to a lack of weapons. But I’m confident McGuire can change that going forward because of his versatility in the backfield as a runner and a receiver.

He’s been compared to HOF RB LaDainian Tomlinson and anyone that gets that comparison clearly has talent.

The game script should favor the young RB this week, providing him with a safe floor for fantasy points. 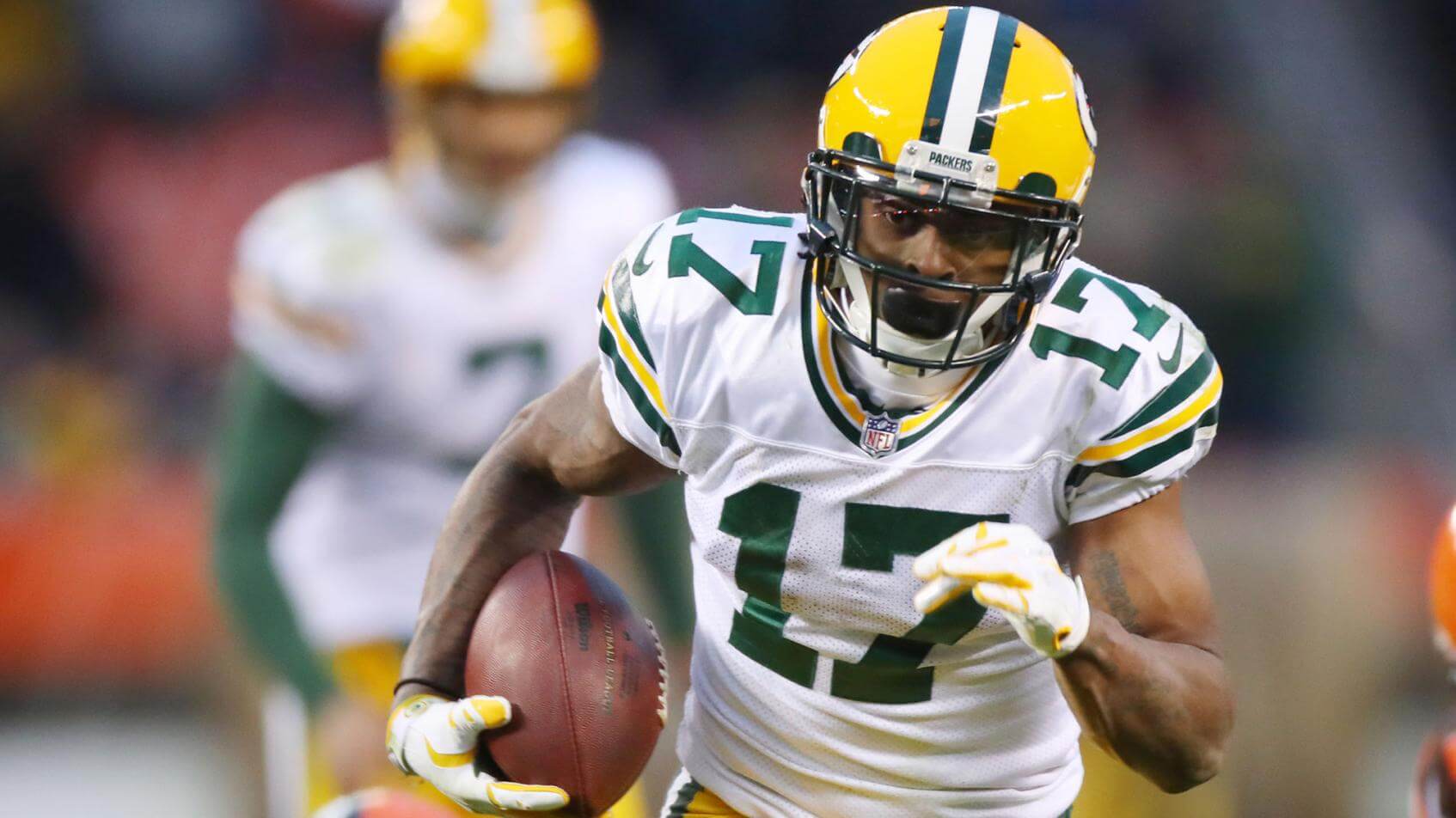 I think it is time to officially declare Davante Adams as an elite WR in the NFL. He’s been spectacular all year long and I don’t see that stopping anytime soon.

This week I’m stacking him with Aaron Rodgers because I think the duo will do some serious damage against the Vikings on Sunday Night Football. In the Week 2 matchup against Minnesota, Adams logged 8 catches for 64 yards and a score.

Look for the Adams-Rodgers combo to continue to be lethal. 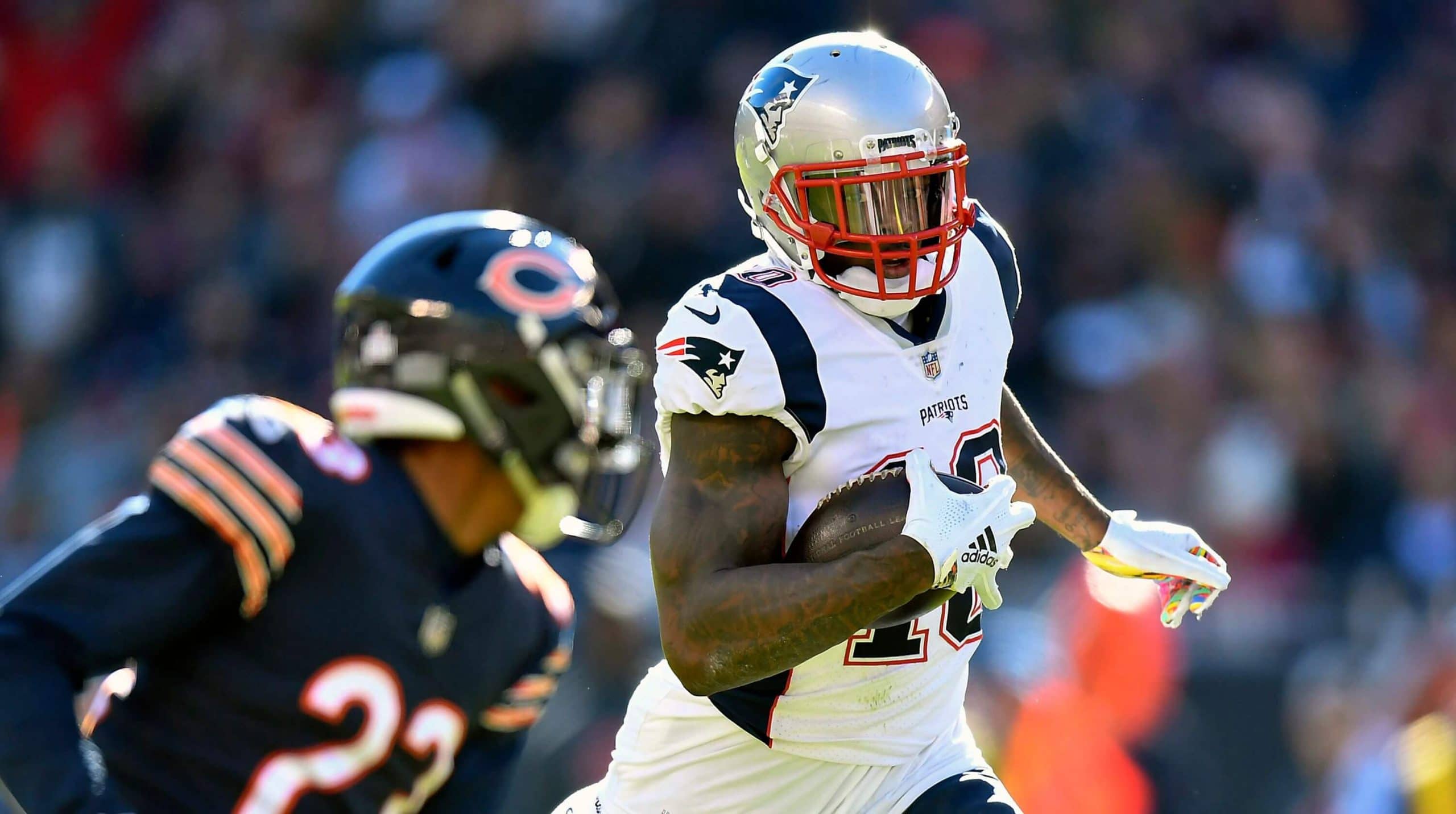 Josh Gordon has established a rapport with Tom Brady over the past few weeks and has quietly become his favorite option in a diverse passing attack.

In the two games before the Patriots’ bye, Gordon saw 22 targets and made the most of them — 9 receptions, 211 yards, and one touchdown.

Coming off a tough loss and then a bye, I would not be surprised if the Patriots come out hot and stick it to the Jets.

With the Jets ranking 26th against WRs and having a banged up secondary all season long, Tom Brady should have a field day and Gordon will be the beneficiary. 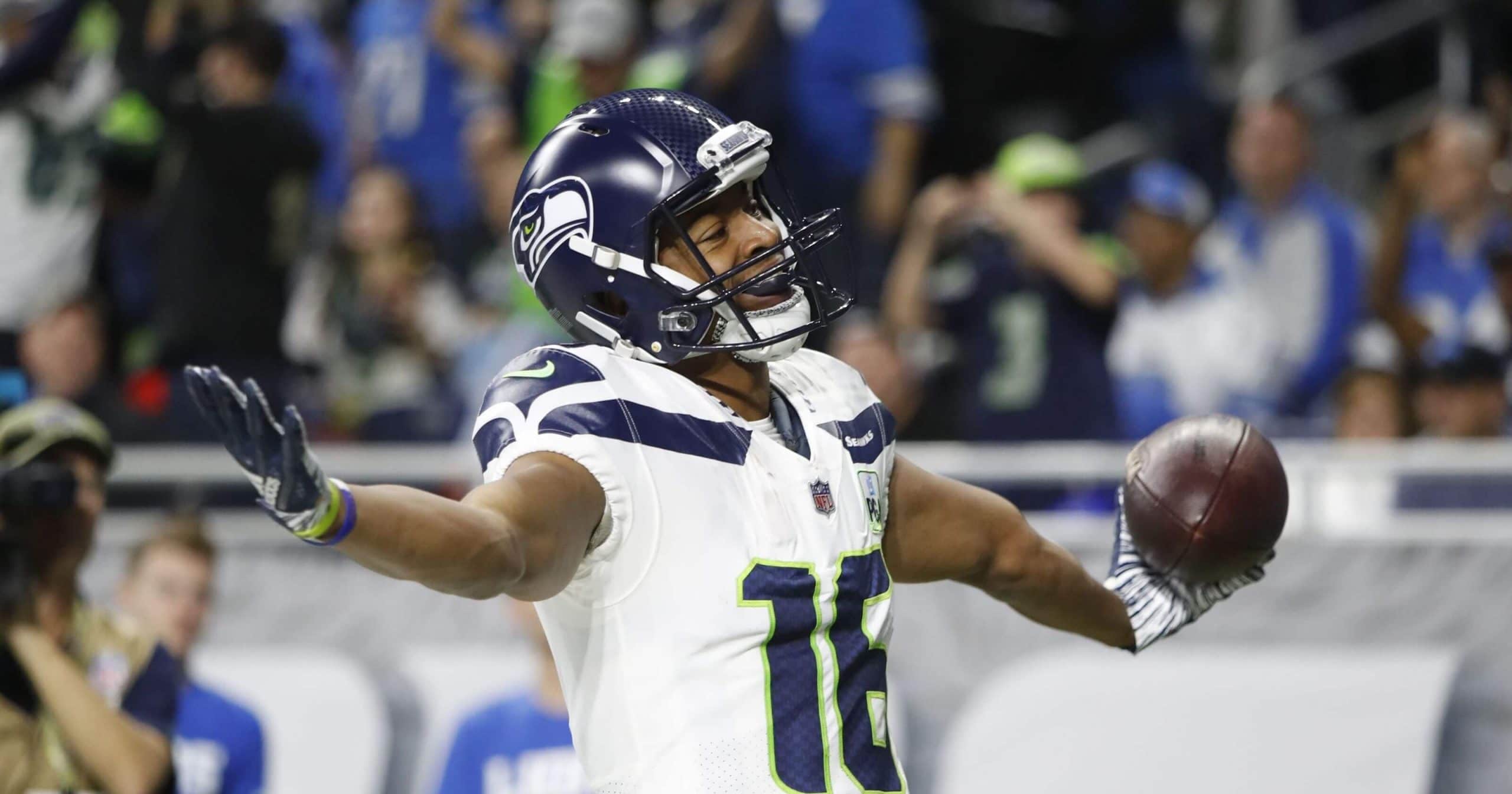 Lockett has been consistent all season long, logging double-digit fantasy points in nine out of his ten games this season.

This week, Lockett and the Seahawks travel across the country to face the Carolina Panthers. The Panthers have been more than generous to opposing WRs — allowing 22 passing touchdowns on the year.

The Seattle WR should put up a solid line this Sunday.

The TE position has been my worst enemy in recent weeks, but I have the feeling that will all change on Sunday.

Brate is now the primary option at TE for the Bucs with O.J. Howard sidelined for the remainder of the season. Brate will also have Jameis Winston throwing him the football — a connection that has worked out in the previous two seasons.

Look for the young TE to see several targets from Winston and capitalize on his opportunities. 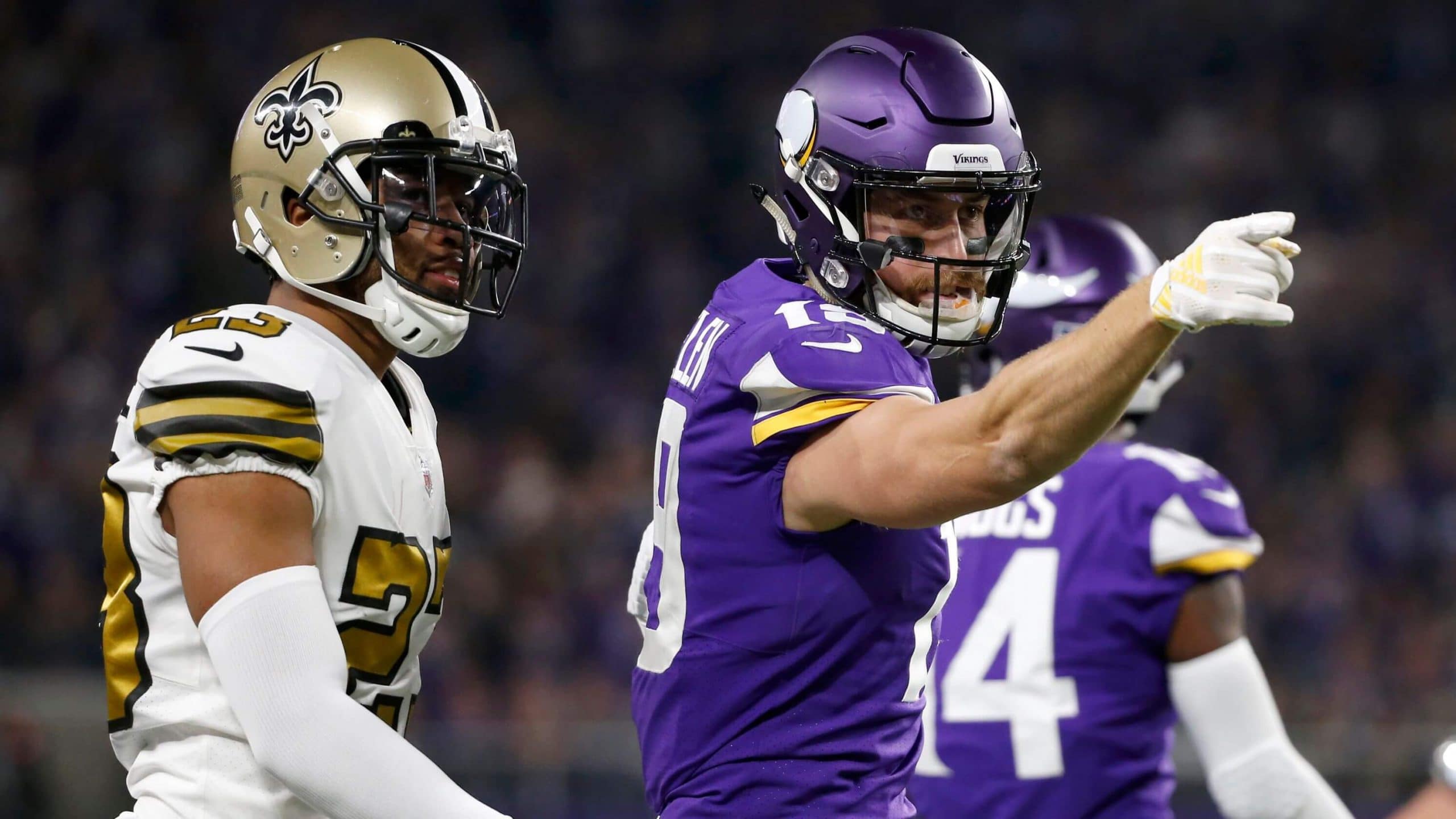 The Minnesota WR has established himself as a top player in the NFL. In just a handful of years, Thielen went from undrafted to superstar.

Thielen has posted 20 or more fantasy points in all but three weeks this season, giving him a safe floor. On the road against the Packers in Week 2, he thrashed the Green Bay defense with 12 receptions for 131 yards and a touchdown — good for 34.1 fantasy points.

I wouldn’t be shocked if Adam Thielen rises to the occasion again and puts up similar numbers. 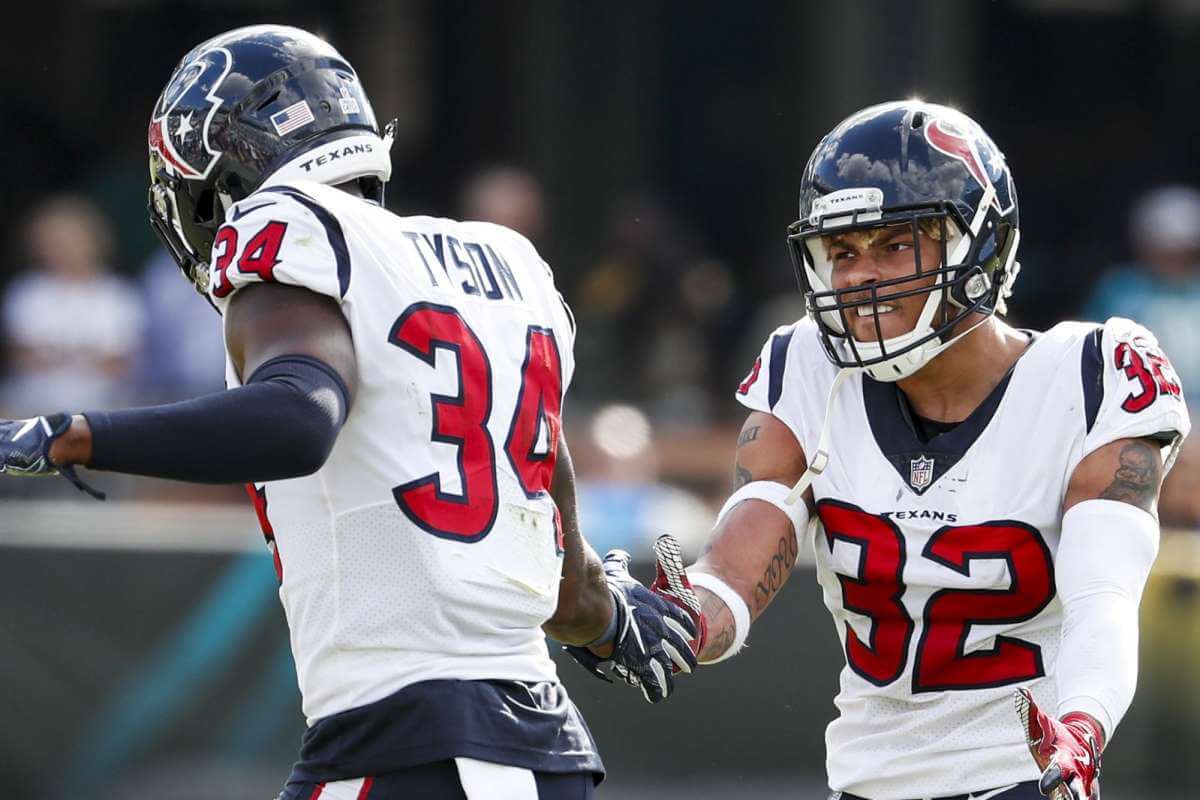 The Houston defense should be solid again, facing a Titans offense that simply couldn’t move the football last week. The Texans also put in work against the Redskins, posting 15 fantasy points.

I have a good feeling this defense will be able to force multiple turnovers this week as Titans QB Marcus Mariota is both banged up and turnover-prone.