Sneaky Plays for Your Daily Fantasy Lineup in Week One 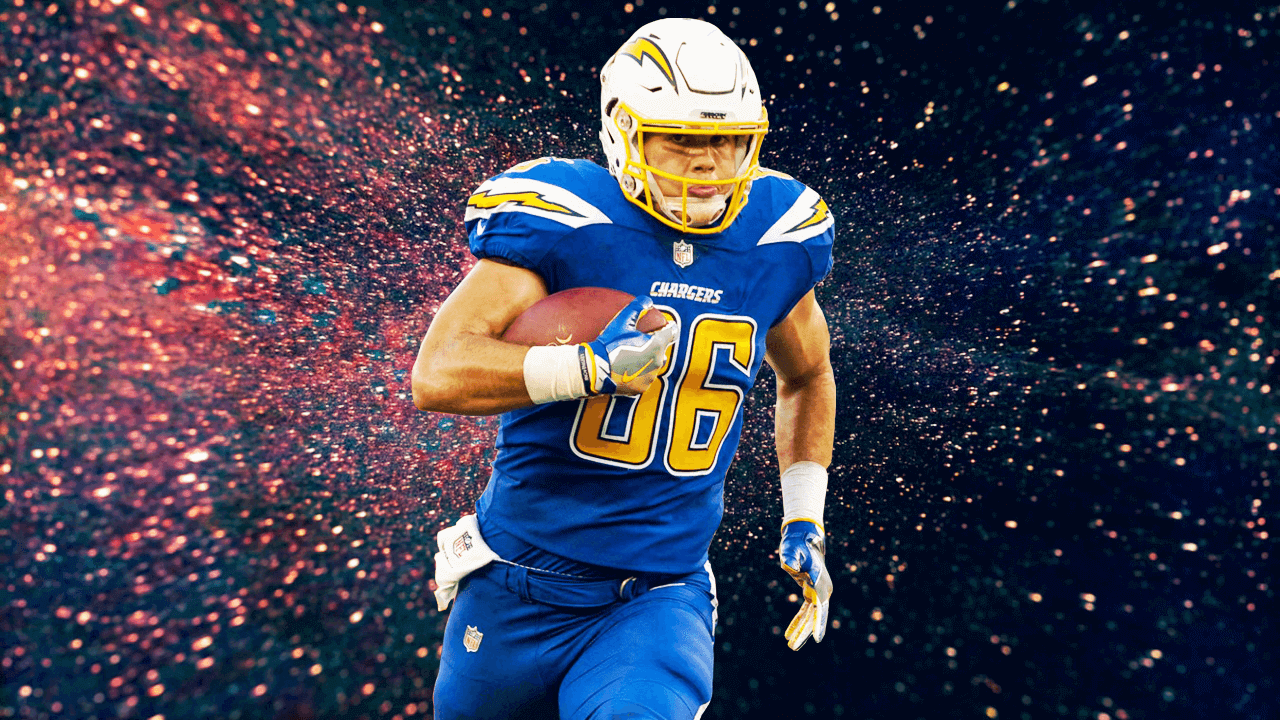 Week 1 of the NFL season is here. The long wait is over and we are back to provide you with the necessary help to bring home the bacon on DraftKings!

Avoid the stress of doing countless hours of research and create a winning lineup on DraftKings with help from myself and our fantasy insiders on the Sneaky Plays podcast!

Do you want to win money? Here are some under-the-radar players that can help you do it in Week 1.

Because I’m a fan of Carson Wentz this week, I also like his pass-catchers. That’s why I am taking a chance on Alshon Jeffery against the Redskins.

I have a feeling Wentz is going to want to wet his feet a bit in his return and send the ball in the direction of #17, who has some of the best hands in all of football. If he finds the endzone, Jeffery could be the reason your lineup wins you money.

If you followed along with our lineups last year you probably came to realize that we love Robert Woods. Well, not much has changed.

Woods is still a heavily-utilized weapon from the slot receiver position for Jared Goff. I’m not worried about Cooper Kupp taking away too many targets from Woods, although that could change as the season rolls along.

Get Woods in your lineup for a discount in Week 1!

Travis Kelce, Zach Ertz and George Kittle are the Top 3 TEs and then the production from the rest of the league declines dramatically.

This is why Hunter Henry is our Sneaky Play of the Week. After missing the entirety of the 2018 season, Henry is geared up and ready for a big year. With Philip Rivers as his QB, he is going to see a good amount of targets per game.

Last year the Colts had trouble limiting opposing TEs. Let’s take a shot and roll the dice on Hunter Henry in his return.

This is the week to get Chris Carson in your lineups at a bargain because I see his price rising in future weeks.

Carson is the featured RB in a run-heavy offense at home against a lackluster defense. I see him breaking 20 fantasy points this week without issue.

The Ravens have been known for their stingy defense for the past several seasons.

With no data from this season available just yet, I’m going to go with a top-5 defense from the previous season against a Miami team that’s traded away its top players.

For more under-the-radar Week 1 picks, listen to this week’s Sneaky Plays podcast by tapping the play button below. Or, hit the icon of your favorite podcast player to listen on the go!

Tune in each week to hear which sneaky plays Dom Fierro, Chris Morris and myself have on our radars. We provide you with insight and analysis of over 20 players per week!

We are here to help. See you next week.