Escaping Gang Life & Transcending The Past with Raymond Power 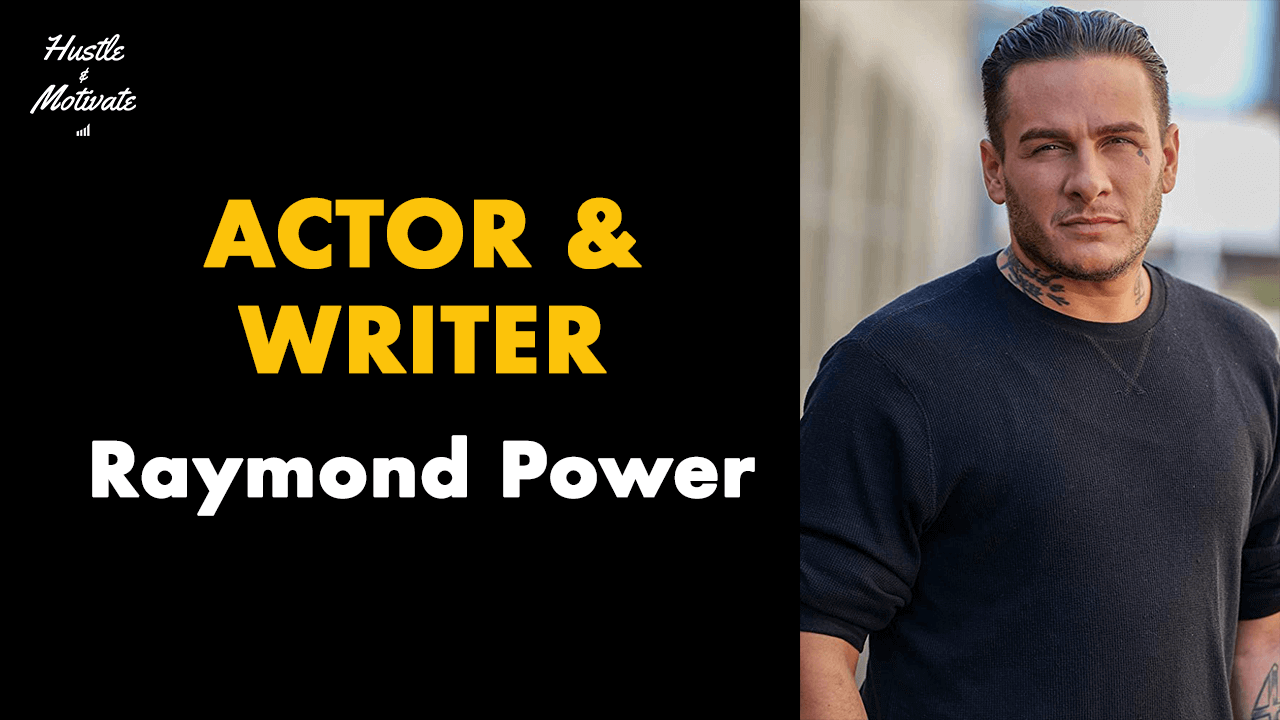 “What I find is: when bad things happen to me, that means that good is about to be right around the corner. It’s how you roll with the punches – is how you get blessed.”
– Raymond Power

Raymond Power (IMDb) is an actor and writer. He’s appeared in eight films and is currently working on a series called Give Me Shelter based on his life. He’s also a college student with several honors under his belt, including the 2019 DREAM Scholar Award.

But Raymond’s overcome a long road of obstacles to get here.

He grew up in a tough situation, bouncing around from foster home to foster home. As a teenager, he joined a gang and served time in prison after getting shot four times.

After his release, he started a family which helped him find a new purpose.

Listen to Raymond’s incredible story by tapping the play button below. Or tap the icon of your favorite podcast platform to listen on the go!

[8:17] Out of prison and changing for the better

[20:47] The making of the new series based on Raymond’s life

You can get in touch with Raymond Power over on his Facebook page. To find out more about Give Me Shelter, the new series based on Raymond’s life story, visit ShelterProject.co.

Thanks for tuning into the show!

The NFL Playbook to Winning (in Life & Business) with Shawn Harper