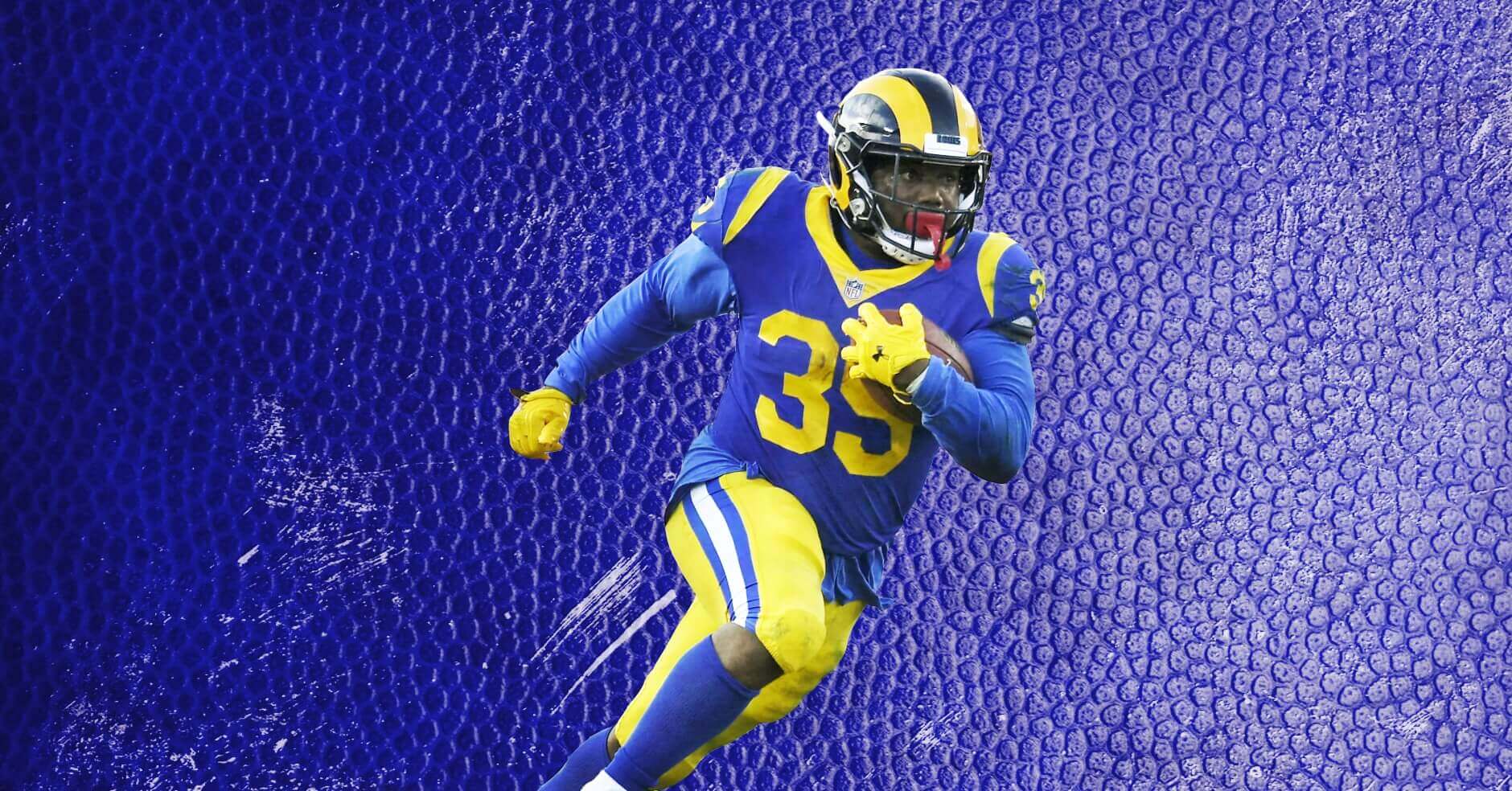 Three games left in the NFL Season! Can you believe it!? Because there’s only two games on Sunday, we’re going to help you set your lineups for Showdown Captain Mode on DraftKings.

In this game style, you must choose players from one game at a time. You get six slots with a $50,000 cap limit.

One of those six slots is marked for a Captain. The Captain is 1.5x their original price, but they also get 1.5x the points.

Greg the Leg kicks his way into the Captain slot. The LA kicker averages 11.8 fantasy points per game. If he were to match his average this week, he’d put up a solid 17.7 points in the Captain slot.

Anderson has come in and been an absolute wrecking ball for the Rams. Look for him to roll into the end zone again this week.

Goff threw for 391 yards and 3 TDs against the Saints back in Week 9.

Kamara had 156 scrimmage yards and 3 TDs back in Week 9 against these Rams. Time for the garbage man to clean up.

Remember that guy that had 211 receiving yards in a game this year? You mean Michael Thomas? Yeah, him.

It was against the Rams, too.

Over the river, through the Woods and into the end zone goes Robert.

Hopefully Spencer can ‘Ware’ down the Patriots in a complimentary role in this matchup. He’s guaranteed touches, making his minuscule price worth it in the Captain slot.

Playoff Brady is back. Don’t doubt the GOAT.

18.6 fantasy points per game. Not an underdog. Don’t let him tell you otherwise.

This guy knows the Patriots don’t suck. Oh, and he’s pretty good at football, too.

The guy didn’t have a carry last week and put up 24.7 fantasy points.

Williams has been an X-factor for the Chiefs since Week 14 and has solidified himself as the starting RB in a high-powered offense.

For a more in-depth (and quite entertaining) analysis, listen to Sneaky Plays – Championship Weekend edition: