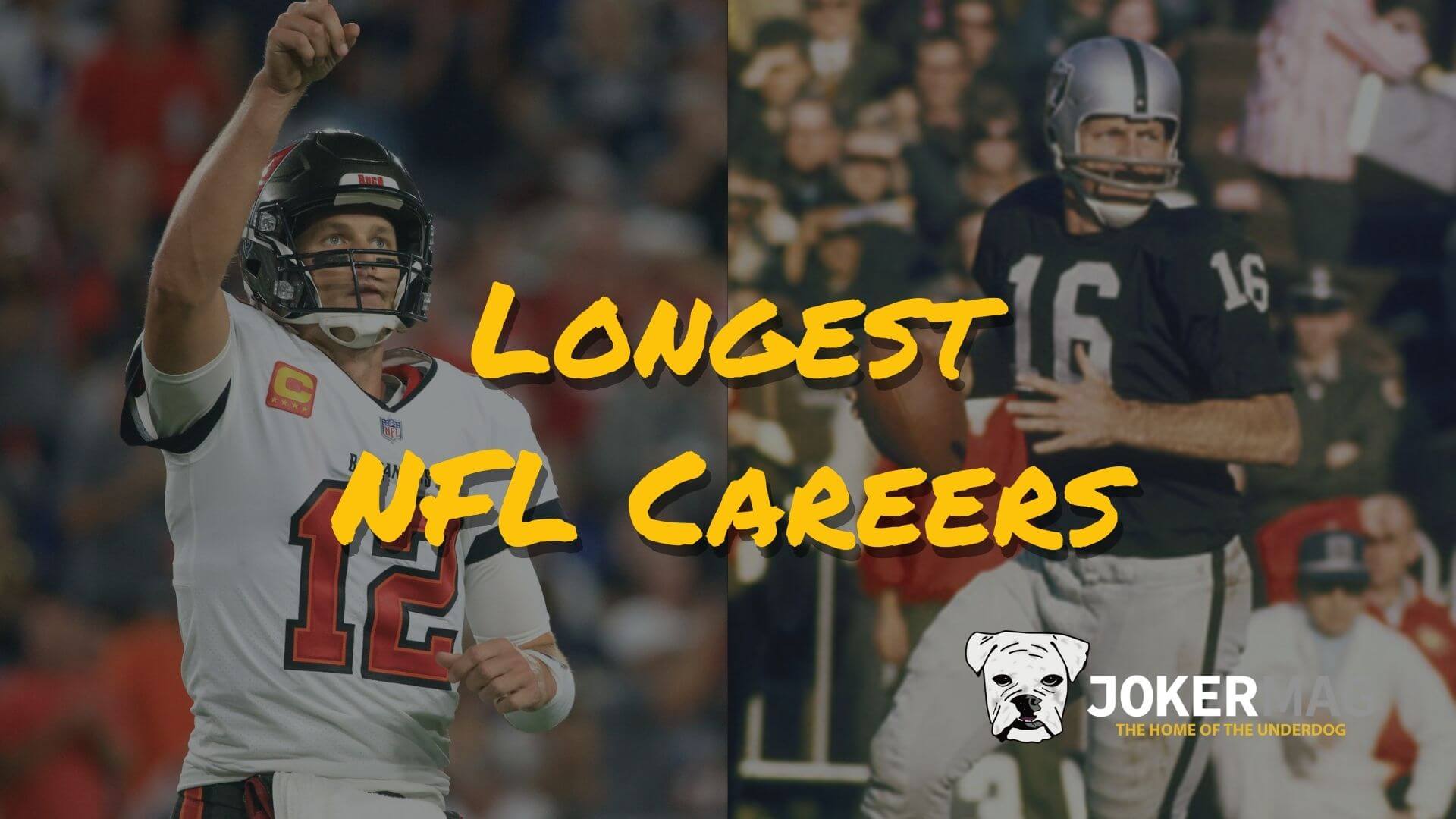 It’s no secret that the NFL is one of the most physically demanding sports in the world. It is a high-impact game that puts a great deal of strain and stress on the bodies of the players.

In fact, research suggests that the average length of a typical NFL quarterback’s career is only 4.44 years. As more and more players leave for early retirement, longevity has become scarce.

Now in his 23rd season, Tom Brady has the longest active NFL career. But he has some work to do before beating some of the players on this list.

Here are six players with the longest careers in NFL history – all of which have spent more than 20 seasons in the NFL.

George Blanda holds the record for the longest NFL career of all time, spanning 26 years from 1949 to 1975. While most know him as a quarterback, he was also his team’s placekicker. It was the early days of the NFL, after all.

Blanda played for four different teams in the length of his career, including the Chicago Bears, the Baltimore Colts, the Houston Oilers, and then the Oakland Raiders. He was a 3-time AFL Champion and set many records, some of which are yet to be broken.

He also played during the time of the NFL and AFL merger that created the sport we know today.

Morton Andersen had an incredible career. You might know him as ‘The Great Dane’, the only player who managed to threaten The Grand Old Man’s position as the number one of all time.

His story is one to be inspired by. Andersen came to the States as an exchange student from Denmark and was drafted by the New Orleans Saints before the strike-shortened 1982 season. Despite twisting his ankle that year, he stuck around.

Throughout his 25-season career, he raised the bar for modern-day NFL kickers and set a tremendous amount of records in the process.

Adam Vinatieri played 24 seasons with the NFL, starting off with the Amsterdam Admirals in 1996 then joined the New England Patriots in 1996 until 2005. Finally, from 2006 to 2019 he played for the Indianapolis Colts.

Known for his long, clutch kicks in big moments, he challenged the modern idea of longevity.

RELATED: The Top 7th Round NFL Draft Picks Ever

We have to include Carney. His experience is truly something to behold, simply because he started his career in the NFL as an undrafted free agent. Then later he was signed by the San Diego Chargers, where he was a kicker from 1990 until 2000.

When he left the Chargers at the beginning of the millennium, he did so as their all-time leading scorer.

Gary Anderson grew up playing soccer in South Africa but when he moved to the states he started playing American Football. He was eventually drafted by the Buffalo Bills and showed us an incredible career of 23 seasons.

He was cut before his first season began but was picked up by Pittsburgh which is where he truly started his career.

His achievements were boundless, making the All-Decade team in the 1980s and 1990s, and being selected to four Pro Bowls. In 1998, he also became the first player in NFL history to have had a perfect season by making every kick he attempted.

Much like Anderson, Jeff Feagles also started off his 22 season-long career as an undrafted free agent. He signed his first NFL deal with the New England Patriots in 1988 and went on to become one of the oldest players in history.

One thing about this legend is he never missed a game until he retired!

The punter played for the New England Patriots, the Philadelphia Eagles, the Arizona Cardinals, the Seattle Seahawks, and the New York Giants, where he ended his career in 2009.

Feagles managed to earn his first-ever Super Bowl ring at the tail end of his career with the New York Giants (2003-2009).

RELATED: The Best NFL Journeymen Ever: Beyond The QB’s

Are you ready for Sunday? Get expert NFL picks and predictions right here: fanduel.com/sbk/nfl-picks 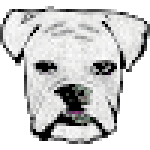