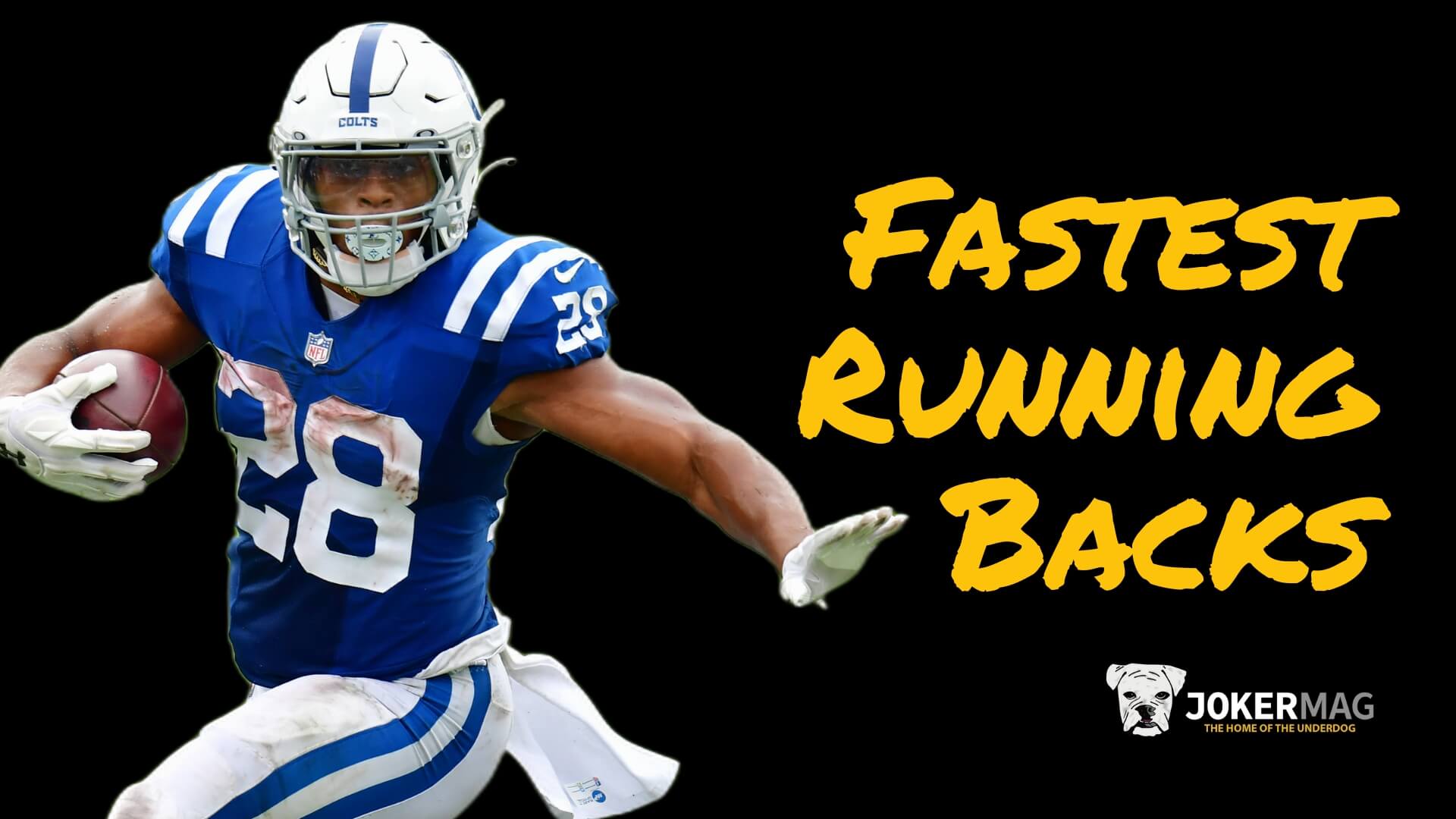 Tracking down the fastest NFL running back can be tricky.  Spoiler alert: it’s not who you think.

The 40-yard dash is nice, but it’s measured in a controlled environment without pads.

Now, with the innovation of Next Gen Stats, we have access to a new metric: the maximum speed of a ball carrier in an actual NFL game.  2016 was the first year this stat was measured, so we have it for every active player.

For former players, however, we only have their 40-time and a stat called Speed Score, which takes into account the player’s weight for a more accurate reflection of their in-game speed.

The higher the number, the better. According to Football Outsiders, “players who breach that 110 score threshold have phenomenal track records”.

With that, here are the fastest NFL running backs – now and throughout league history.

Raheem Mostert is the fastest active NFL running back. With the fastest in-game speed of all running backs in the Next Gen Stats era (23.09 MPH), Mostert also ranks in the top tier for both the 40-yard dash and Speed Score.

A standout sprinter at Purdue, Mostert only ran for 759 total yards across his entire college football career. He signed as an undrafted free agent and bounced around the league before teams realized how to utilize his blazing speed.

In both 2018 and 2019, Matt Breida was the fastest ball carrier in football. Not bad for an undersized back who wasn’t even invited to the NFL Combine.

Like his former teammate Raheem Mostert, Breida went undrafted and had to fight to prove himself.

“Every year I’ve got something to prove,” he told the New York Post. “I came into this league undrafted. I guarantee a lot of people didn’t think I would be on Year 6 right now, so I’m going to keep going for as long as I’m able to play and allowed to play.”

Known as the best running back in football, the 226-pound Taylor is a dangerous combination of size and breakaway speed.

After being ranked as a 3-star recruit out of high school, Taylor dominated college football for three seasons at Wisconsin. Yet somehow, NFL teams let him fall to the second round of the 2020 draft (41st overall).

Taylor is poised to make those 31 teams regret that decision for years to come.

While not a traditional running back until 2021, Cordarrelle Patterson has been a dynamic playmaker his entire career.

Starting out at the JUCO level, Patterson earned NJCAA All-American honors in each of his two seasons at Hutchinson Community College. He made his name as a return specialist, taking 8 touchdowns to the house in three years of college football.

Now in the later part of his NFL career, the South Carolina native is still one of the fastest on the field.

RELATED: How Fred Jackson Went From 5’6″ Third-Stringer to NFL Running Back

Bo Jackson ran the fastest 40-yard dash in NFL history in February of 1986. While rumors circulated for years about the actual time, Jackson himself shared the true story with Raiders.com.

“They asked the guy that was running the electronic timer,” Jackson recalled. “They said, ‘The big-eye don’t lie; let me see what he got.’ The guy said, ‘There it is boys — go out and catch him if you can.’ It was 4.13.”

Perhaps the greatest athlete of all time, Bo Jackson is the only player in history to be named an All-Star in both baseball and football.

Chris Johnson climbed NFL draft boards after running an astonishing 4.24-second 40-yard dash. A year and a half later, he racked up 2,006 rushing yards and earned the nickname “CJ2K”.

The electric running back rushed for more than 1,000 yards in six seasons, breaking a number of NFL records before retiring in 2018.

A three-sport athlete in high school, Darren McFadden showcased his speed as a star running back at Arkansas.

He ran an official 4.33-second 40, second to only Chris Johnson the same year. And while he flashed as a top NFL rusher, injuries held him back from consistent production. 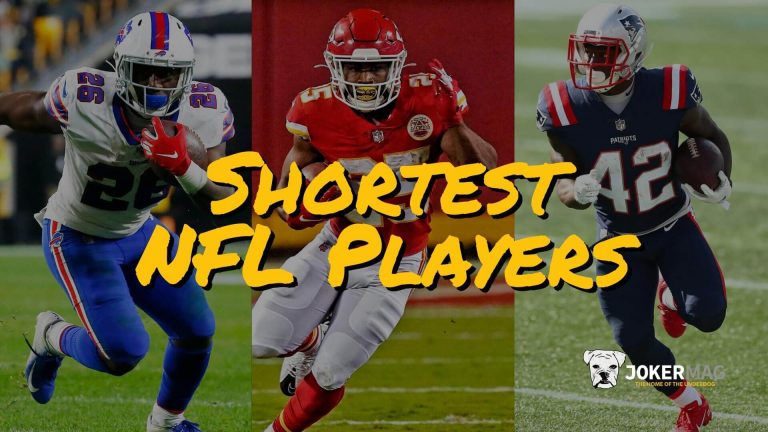